Share a memory
Obituary & Services
Tribute Wall
Read more about the life story of Donald and share your memory.

Donald Earl Whitehair passed away unexpectedly at Queen of the Valley Hospital in Napa,
CA, on December 31, 2022, at the age of 82.

Donald is survived by his loving son, Jeffrey M Whitehair and his wife Joanne of
Factoryville, Pennsylvania along with his grandson Douglas J Whitehair and his wife Xina of
Valley Stream, New York and Cousin Janet Chambers of East Liverpool, Ohio
Donald was born on June 3, 1940, in East Liverpool, Ohio. After graduation Donald joined
the United States Air Force working as a weatherman. Once left the military and graduated
with a Associate Degree, Donald pivoted from Weather and into Banking. Working at Bank
of America for over 20 years then many years at Napa Valley Bank and West America
Bank. Working in the loan area, helping many in the Napa/Sonoma Region for over 35
years of banking.
In June of 1973, Donald married Ann Hall of Napa, CA and were married for 45 years
before the passing of his wife in 2018.
Donald was accomplished in many areas, enjoyed trading antiques and vehicles, restoring
furniture. He also did his own landscaping using his gardening and rock design skills.
During his retirement he enjoyed joining his banking friends at luncheons. Don also enjoyed
corresponding via phone and Facebook with his past graduating friends.
Donald was predeceased by his wife, Ann Whitehair, his brother Thomas Whitehair, his
father, Clyde E Whitehair, and his mother, Ester M Ward.
Service for Donald will be on Wednesday, January 18, 2023, at 2:00 p.m., at Tulocay
Cemetery.

In lieu of flowers, please support one of Dons many favorite charities the Wounded Warriors
Project or plant a tree in memory of Donald Earl Whitehair

To send flowers to the family or plant a tree in memory of Donald Earl Whitehair, please visit our floral store. 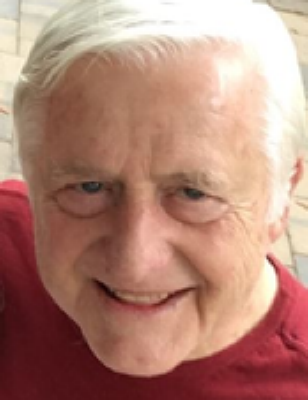