Share a memory
Obituary & Services
Tribute Wall
Read more about the life story of Conrado and share your memory.

Born in the Philippines in 1930, Conrado, a survivor of the Japanese occupation of the Philippines during World War II, received his Bachelor’s degree from Far Eastern University in Manila, Philippines. He landed a job as an assistant bank manager in Batangas City, Batangas where he met his future wife, Feliciana of Marawoy, Lipa City. They married in 1964 and produced five children. In 1972, Conrado immigrated to California by himself. A year later, Feliciana, followed him to the States, leaving their five children in the care of her parents. Once they secured employment in San Francisco at the Federal Reserves and at Bank of America, Conrado and Feliciana bought their first home in San Francisco's Visitacion Valley neighborhood. Then, they sponsored for their five children, who arrived in the States in 1975.
After over 40 years of living in San Francisco, Conrado and Feliciana moved to Napa. Conrado was a religious man, attending mass every Sunday for most of his life. He was an avid sports fan: the 49ers, the San Francisco Giants, and the Golden State Warriors were his favorite teams. He was also news junkie, keeping abreast of the latest news by reading newspapers and watching the news on TV.
Conrado gave his children the opportunity to attain a better life in the States. Conrado was predeceased by his wife, Feliciana, to whom he was married for 52 years. Conrado is survived by his five children with Feliciana and his nine grandchildren.

A viewing and service will be held on Friday, January 13, 2023 beginning at 9:30AM in the Tulocay Chapel, 411 Coombsville Road in Napa, with a reception to follow.

To send flowers to the family or plant a tree in memory of Conrado E. Bautista, please visit our floral store. 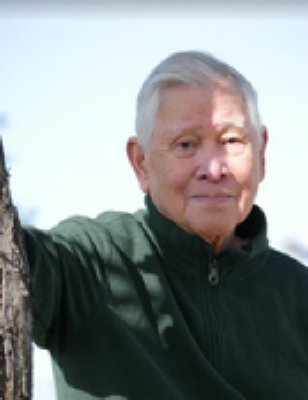